Naturopathy, or Naturopathic Medicine, is a natural approach to health and healing that is both a way of life and a concept of healing, which has as its primary goal the establishment and maintenance of optimum health. The Allied Health Professions Act [1982] officially defines it as “a system of healing based on promoting health and treating disease using the body’s inherent biological healing mechanisms to self-heal through the application of non-toxic methods”.

Naturopathy is a distinct, integrated system of primary health care, based on the vitalistic principles of naturopathic philosophy and holism. Vitalism treats disease through the support and stimulation of the body’s own inherent healing capacity. Naturopathy is patient driven and caters for the specific needs unique to every patient’s experience of illness.

Naturopathy is a powerful therapeutic system that is able to treat a wide range of disorders and imbalances. It accomplishes this by incorporating several fundamental components of health, such as biochemistry, biomechanics, and emotional temperament, as underpinned by science, alongside its traditional cornerstones – good nutrition and hygiene.

Naturopathic Medicine has become increasingly important in the lifestyles of people who recognize the value of natural healing versus the constant ingestion of synthetic [chemical] prescription drugs, many of which often cause more problems than they solve. 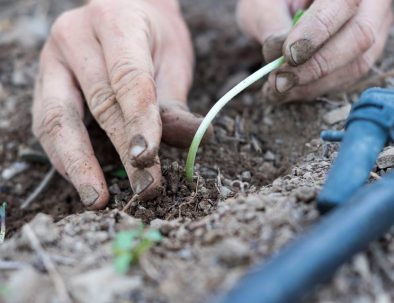 The beauty of growing, the passion for learning, the love of sharing 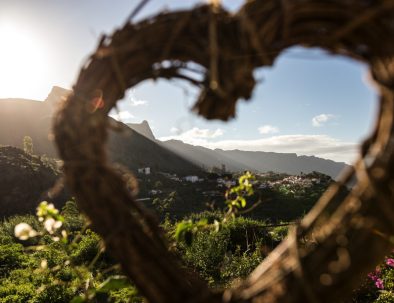 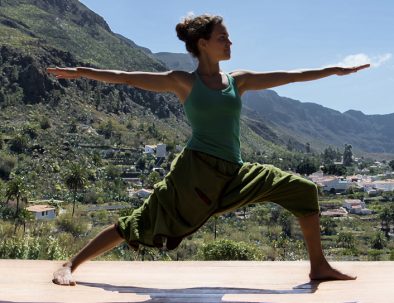 Why Yoga is so Effective